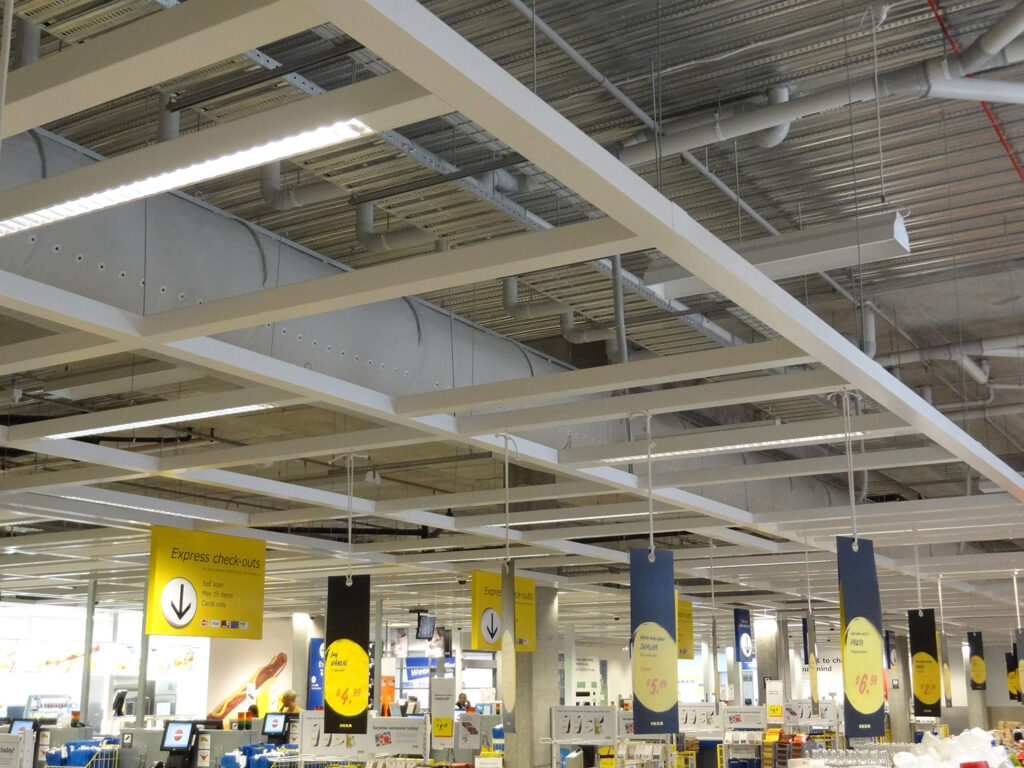 The fabric air ducts play into the overall context above the grid and even acts as an absorbent of sounds resonating in the space. The low pressure drop means significant energy savings. 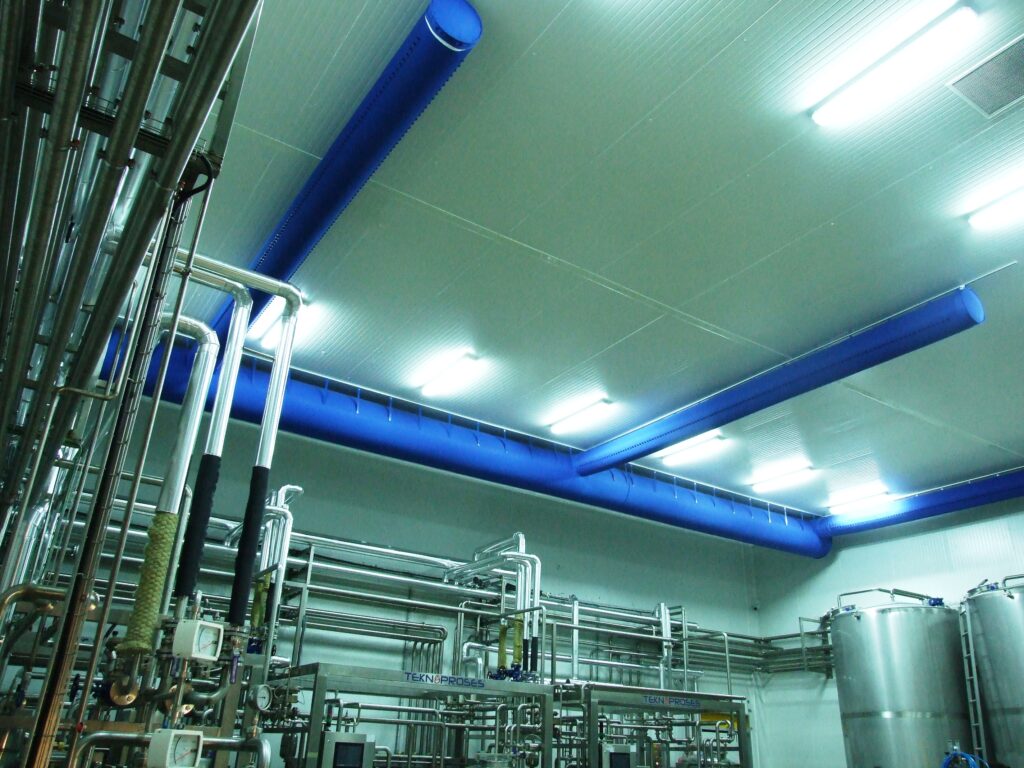 “During all project stages, FabricAir staff have worked very efficiently, provided professional advice, and proved that our management made the right choice when they decided to use FabricAir air dispersion systems,” says plant manager Mr. Ramazan Evir. 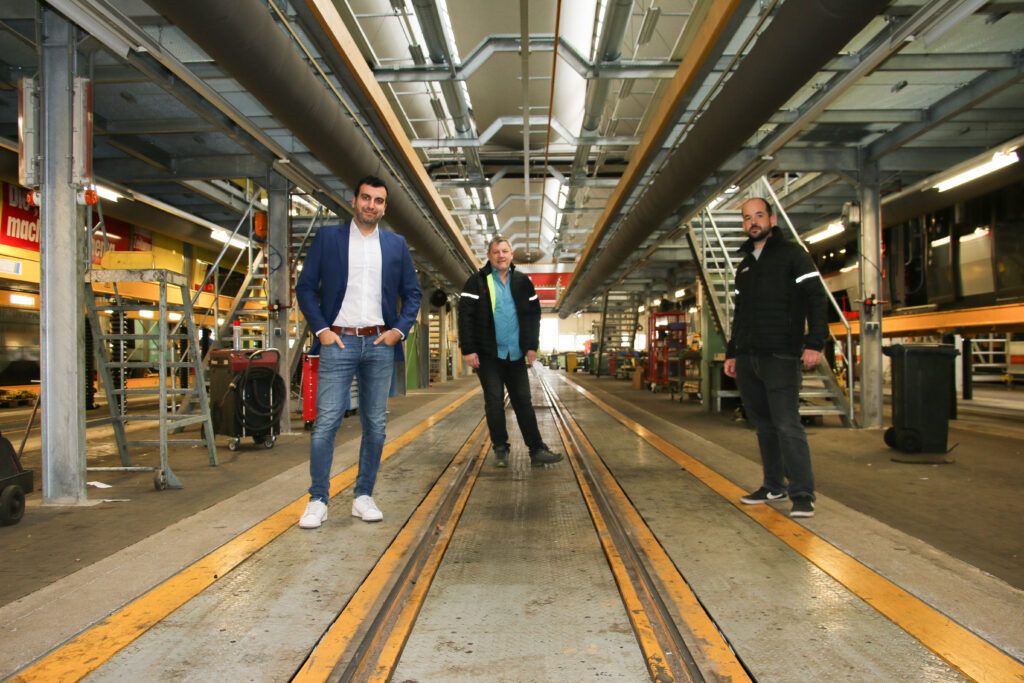 In the past, the large workshop hall, which covers more than 2000 square meters, often had an uncomfortable indoor climate. Mr. Harald Geissler, who handled the planning and construction management of the project, wanted to allow air to enter the area around the workstations with as few drafts as possible. 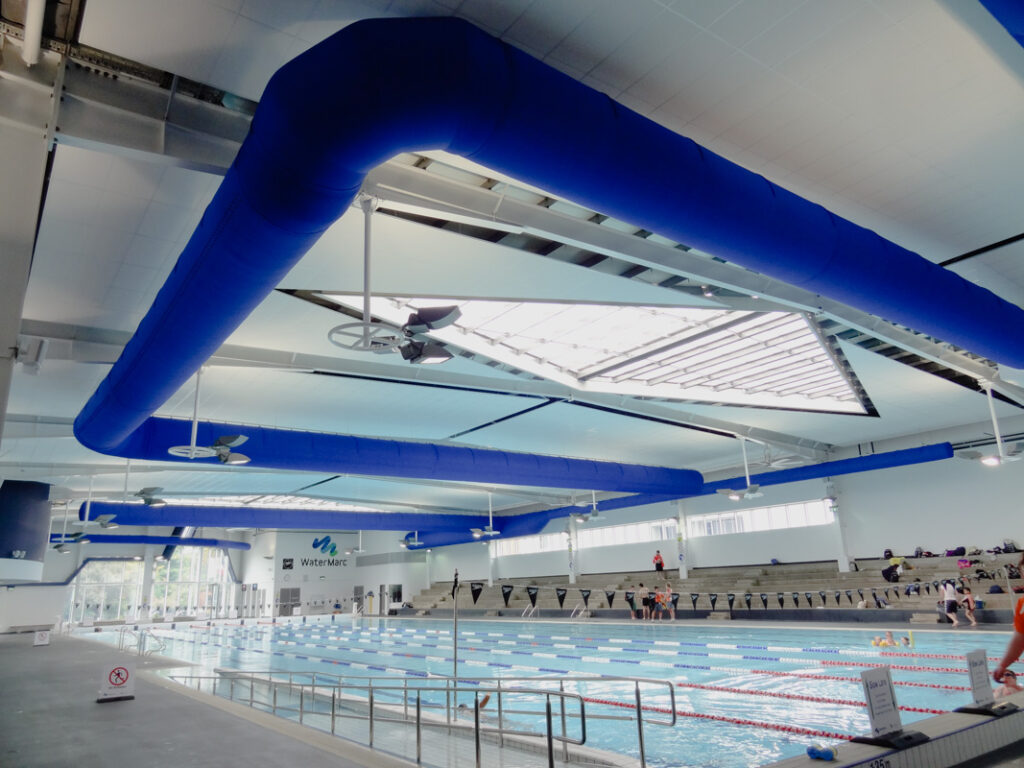 “Fabric ducts were chosen for this project because they are the most suitable in a corrosive environment and will not be affected like metal ducts would have. The architect was happy with the fabric ducts from an aesthetic perspective; the attractive look of the ducts makes them a part of the architecture and acts as great decorative element. But most important was that it is suitable in a corrosive environment.” Says Michael Becker, Air Conditioning Systems. 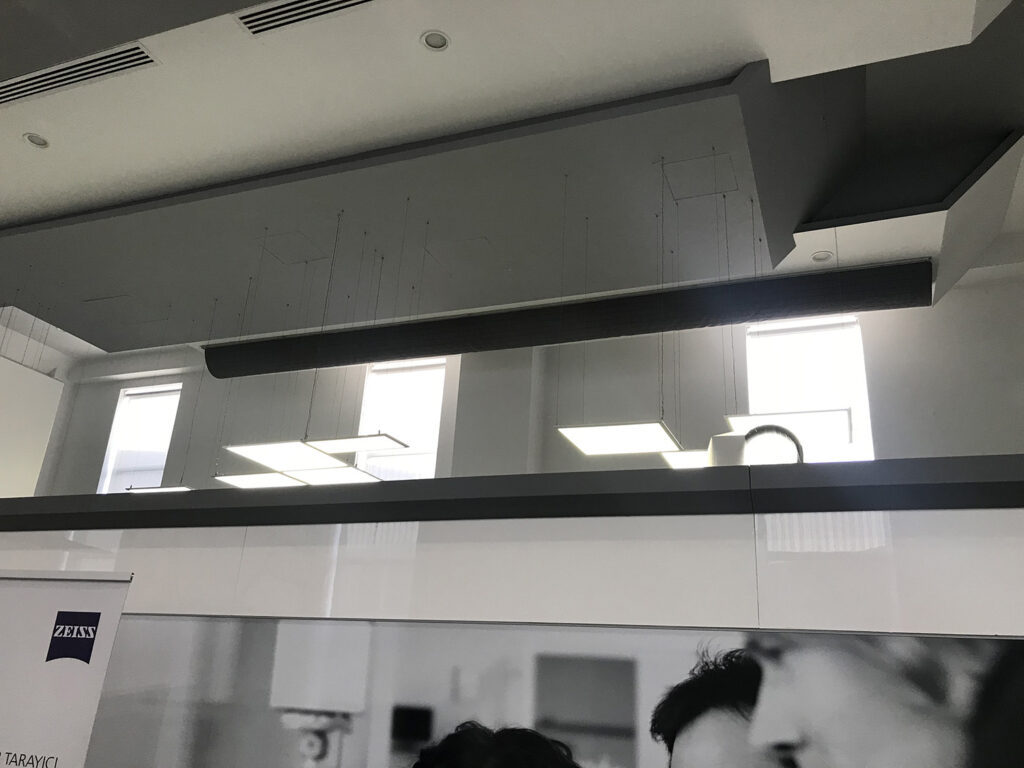 The office was equipped with elegant D-shaped profile and Combi 20 dark grey fabric ducts. They fused with the modern design of the workspace and were completed with the Type 11-A suspension system. Unlike the old spot diffusers, PerfoFlow™ distributes the air evenly and provides a perfect air mixture in the occupied zone, thus, preventing drafts and dead zones in the workspace. 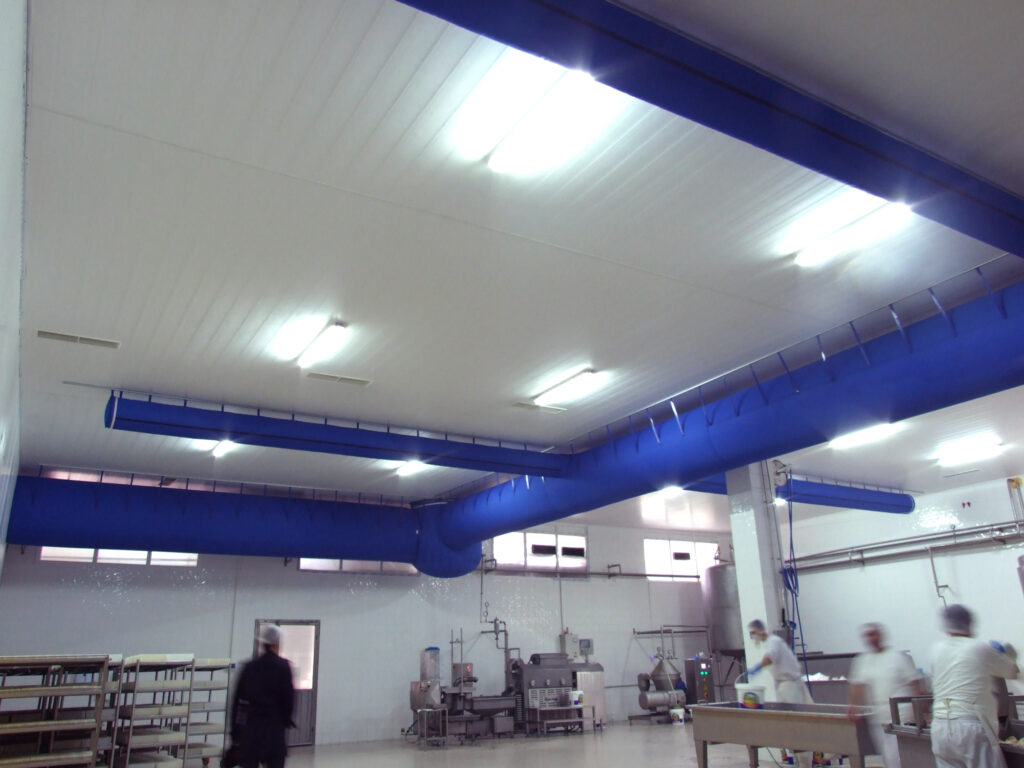 “We were aware of how important air distribution systems are in terms of hygiene conditions and production quality. To prevent mold growth, we did extensive reviews before choosing the air dispersion system. We deduced that the most appropriate solution would be a FabricAir dispersion system in terms of efficiency and total cost." “We were impressed to see the reference lists and the work FabricAir has done. The technical engineers also influenced our approach to technical problems and technical experience. We will continue to favor FabricAir solu-tions for future investments.” says İlhan Bey, General Manager of İnan Süt.
« Prev 1 2 3 4 5 6 7 8 9 Next »