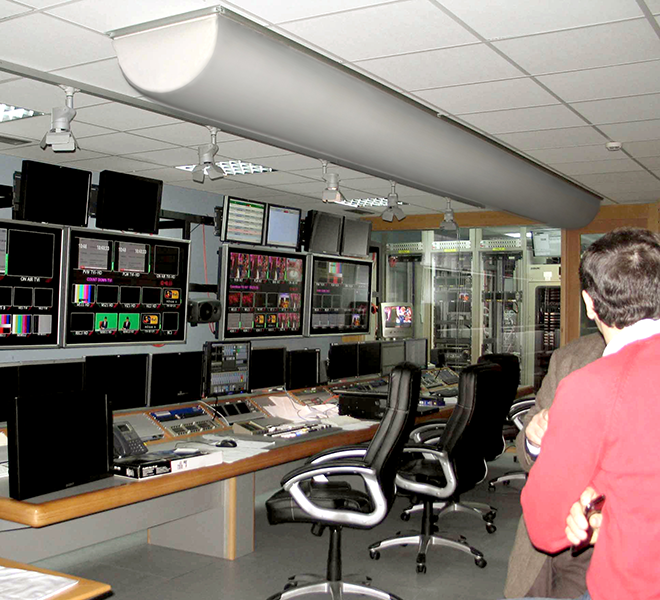 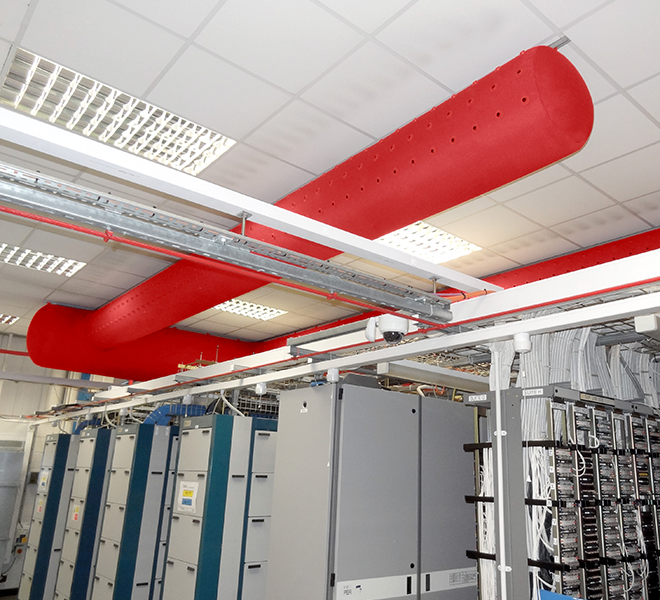 Huge facilities with hundreds of servers generate a lot of heat and carbon dioxide, therefore perfect air distribution must be top-notch. Fabric-based air distribution solutions can help your systems work smoothly and efficiently.

Distributes air evenly throughout vast open and even low-ceiling spaces

As simple as it gets; no heavy machinery is needed

Proven durability for decades to come

Creates a perfect and draft-free environment

“Generally, temperatures have fallen slightly in what used to be hottest parts of the aisle and risen slightly in what used to be coldest parts of the aisle, consistent with the nearly perfectly even air distribution the FabricAir ducts provide. A modest overall temperature reduction was realized, with a before average temperature of 25.2°C [77.4°F], and an after average temperature of 24.8°C [76.6°F]. Removal of the flex duct hoses has made movement up on the grid MUCH easier, and eliminated the risk of the hoses being damaged or moved.”

Select the best solution for your data centers

Create a perfect and safe indoor environment for your data centers. Check out the components below for more information. 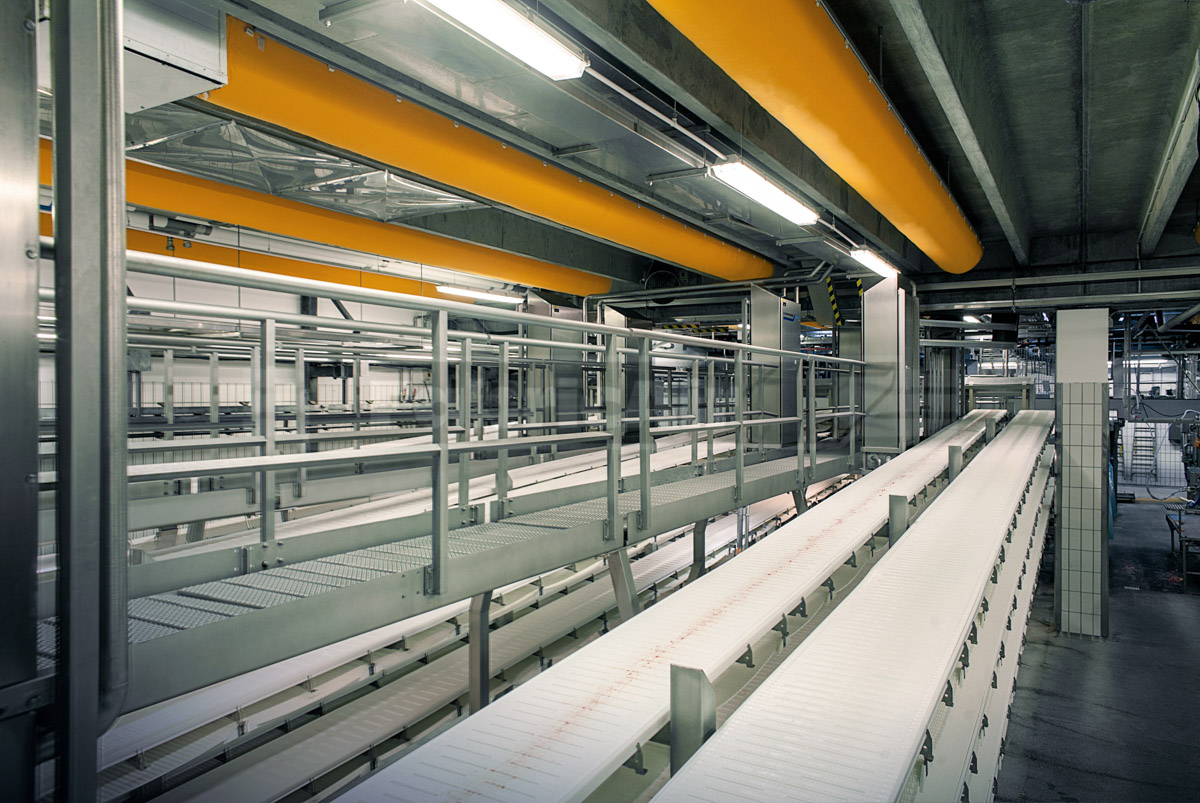 Duct system is custom engineered to create the ideal fit for each application’s specific requirements. Through years of extensive research and work, we have gathered enormous experience. Below, find our suggestions for perfect air distribution in your facility.

Each application requires specific fabric properties. See our suggested fabrics below for your facility.

Our flow models are design to meet the challenges of any application. The ideal flow model for your project is listed below.

Our suspension systems meet any installation challenge. Review the suggested suspension combinations below for your application.

Our engineers tailor duct profiles to the challenges of each project. Learn more in the selection below.

Check out below additional solutions for this application. 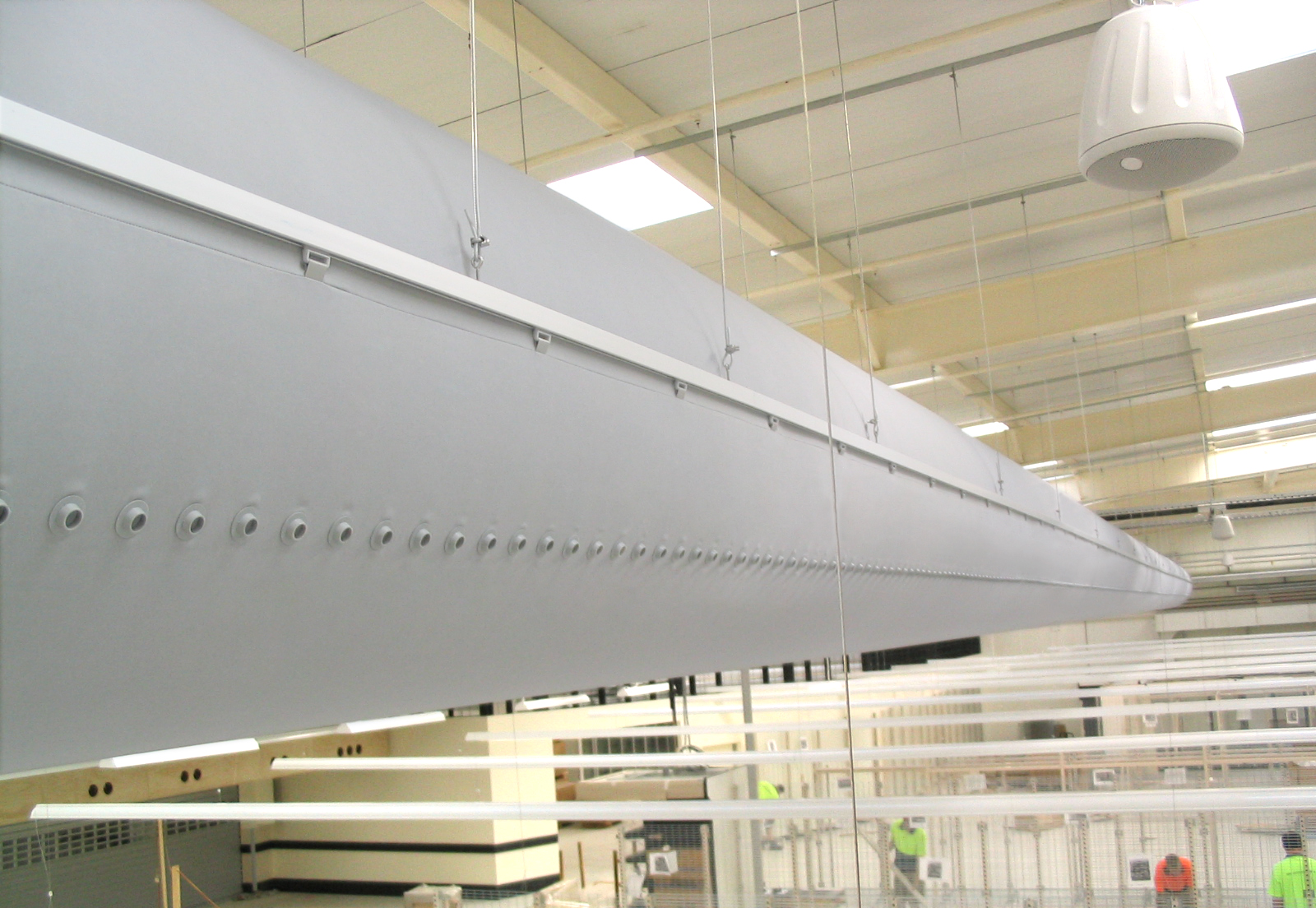 The FabricAir® VarioDuct™ provides different flow models for cooling and/or heating purposes. It is tailored with an internal membrane that separates the two airflows. 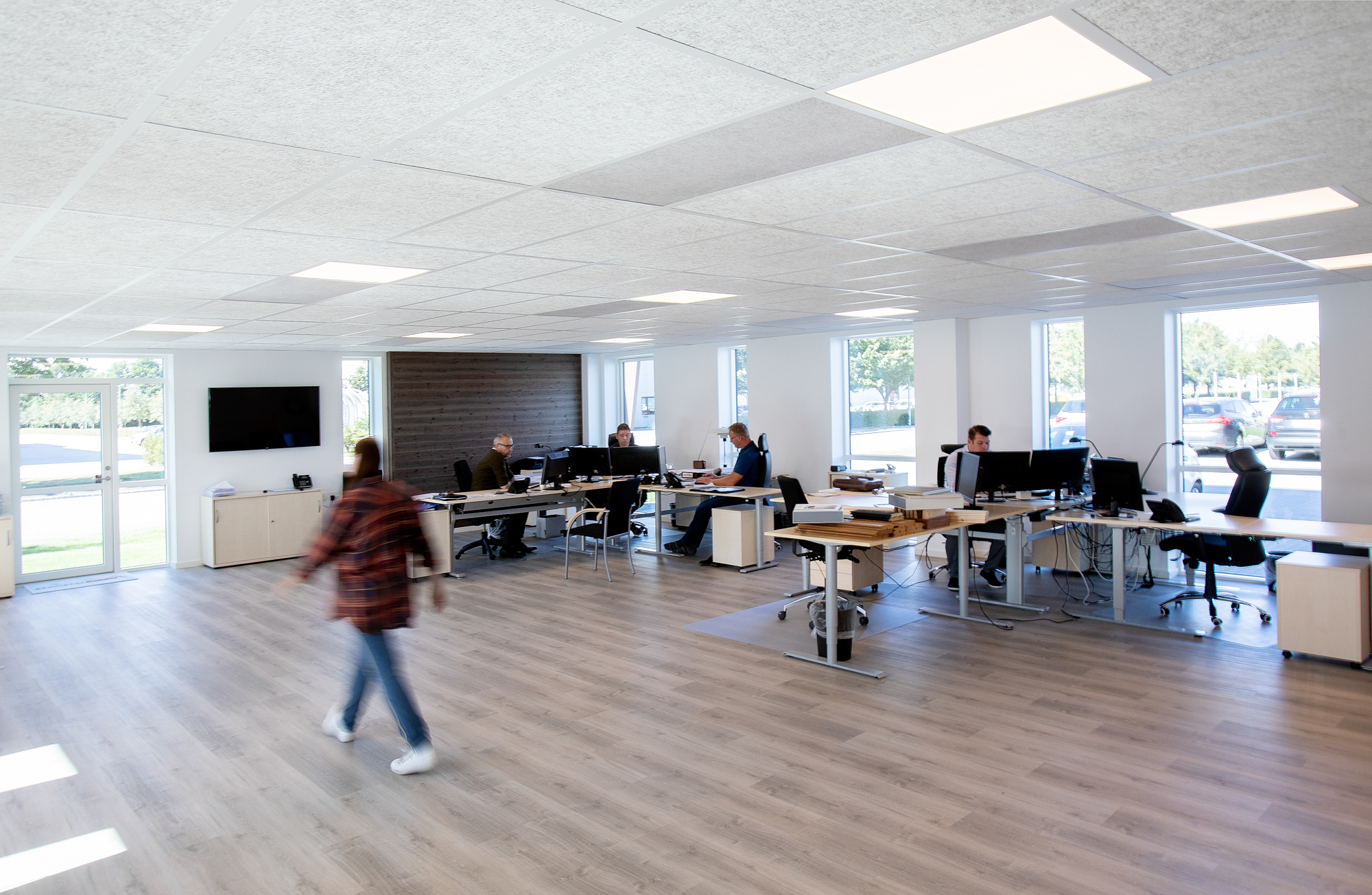 FabricAir® Ceiling Diffusers are fully insulated, they prevent energy loss, eliminate any risk of condensation and are therefore suitable for isothermal or cooling conditions, and can be deployed for supply and extract air.